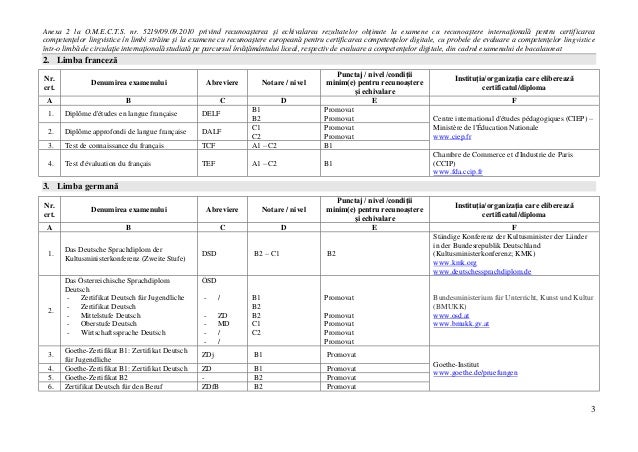 Letter T Transport No 1. List of agricultural and silvicultural properties in the municipality of Munich that are owned by Jews.

I hereby kindly ask you to allocate for the below listed rabbis, the allocation of curds. 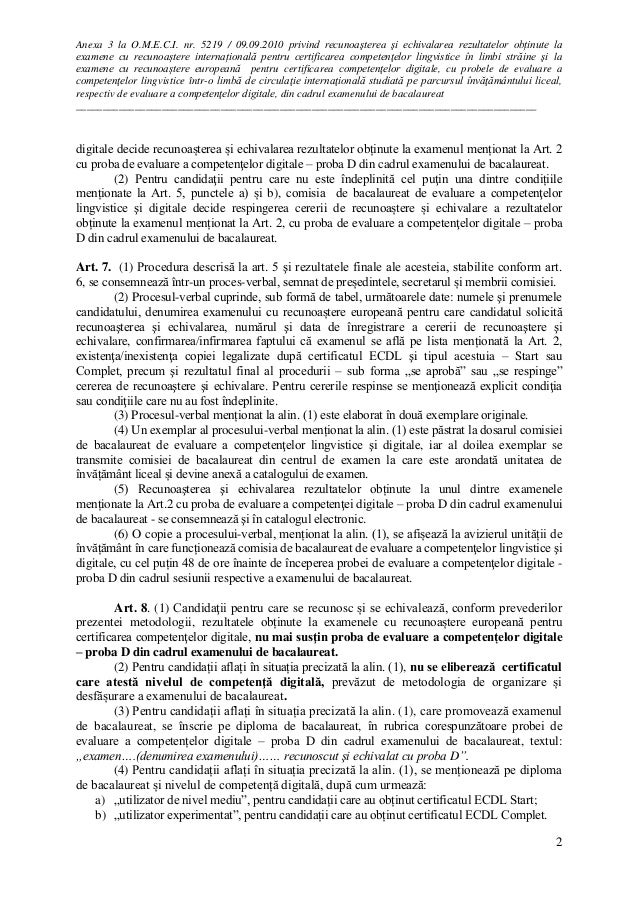 Sudeten Street Number List of the remittance of sums to the Jews from Romania deported to Transnistria located presently at Obodovca Jud. Welfare for “non-Aryans”; here: Richter Street Number Wage-specification for the period of 9. 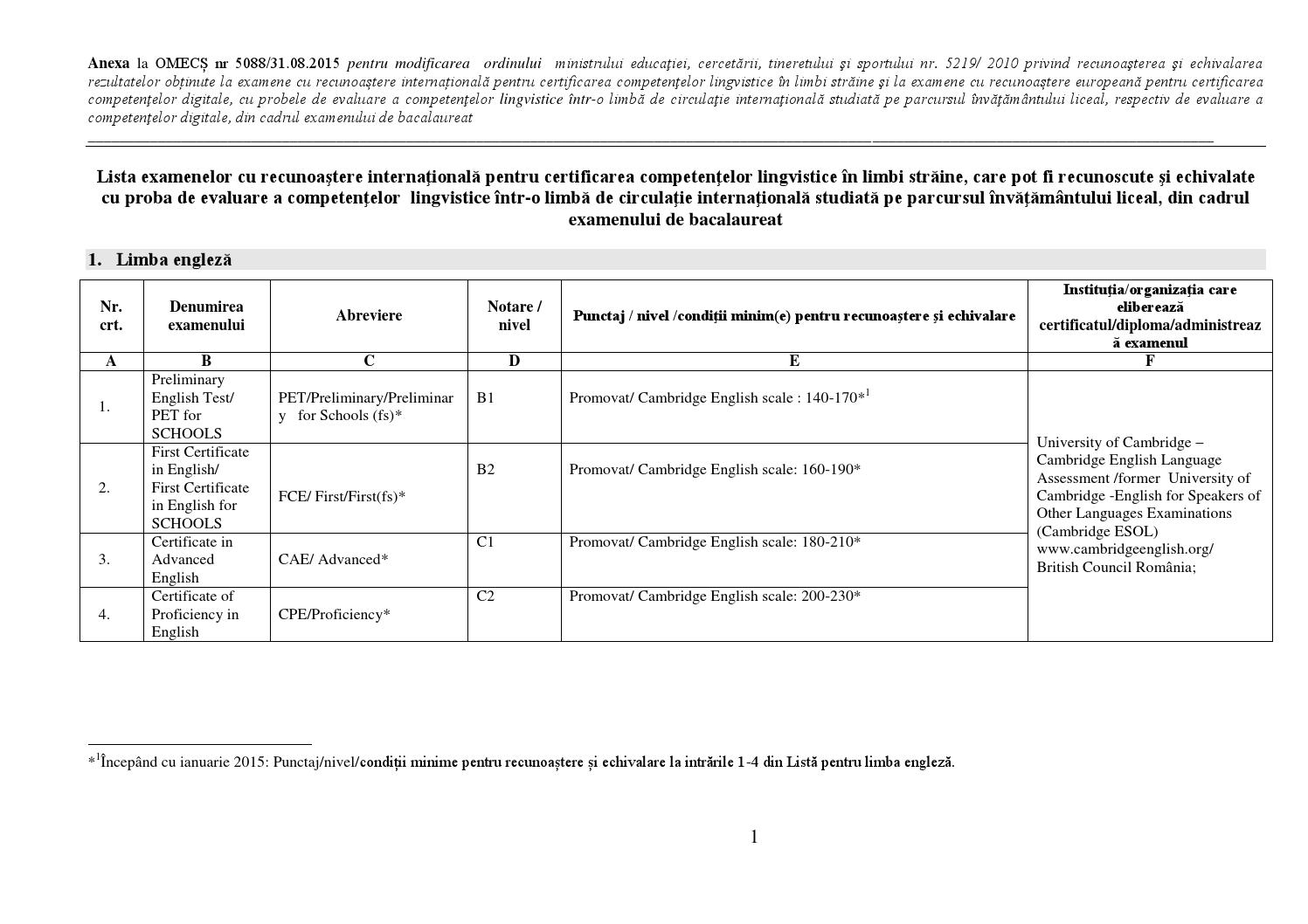